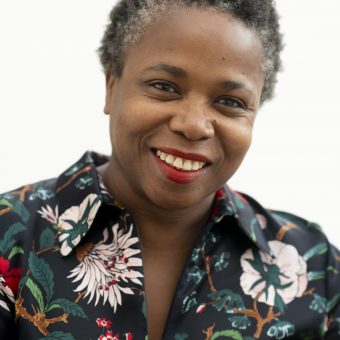 Doreen began her arts career at Kokuma Dance Company in Birmingham before joining Arts Council England (West Midlands) as Dance and Mime Officer where she had responsibility for the regional strategy for dance and mime.

She is former Deputy Director of Black Cultural Archives, the country’s only building based archive dedicated to illuminating black presence in Britain where she was instrumental in the establishment of the organisation in its own building.

She is former Chief Executive of Bernie Grant Arts Centre in Tottenham where she led the capital project and establishment of the Arts Centre and has held roles at the Arts Council, the Prince’s Trust and in regeneration projects.

Doreen is currently Director of Warwick Arts Centre. She is a Trustee of Clean Break Theatre, Heart of Glass (Creative People and Places in St Helens) and The Triangle Trust 1949 Fund. She is a 2005/06 Clore Fellow.