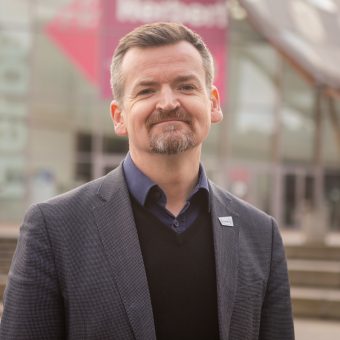 Prior to joining the Trust, Martin spent ten years as the Chief Executive of Royal & Derngate theatres in Northampton (where he also established the Core at Corby Cube arts centre).

He previously led The Corn Exchange and New Greenham Arts in Newbury and was a theatre, comedy and dance producer and General Manager based in London.