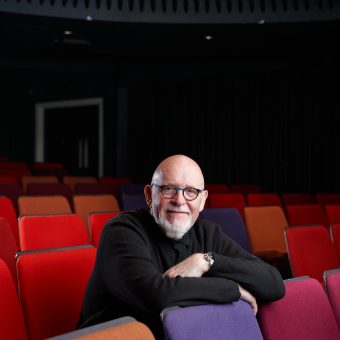 Dave is the Director and Chief Executive, HOME and Director of Culture for Manchester City Council

Dave has worked as an arts professional for over 30 years. He currently leads HOME a purpose built 7,500m2 multi art form venue that opened in May 2015, a project he conceived. He is seconded to Manchester City Council in a part time role of Director of Culture responsible for advising the Council on policy and strategy for culture.

Dave has worked in Manchester in leadership roles in the arts since 1984 previously at Abraham Moss Centre Theatre, Arts About Manchester and Cornerhouse. Dave was awarded a Doctor of Arts honoris causa by the University of Salford is a Fellow of the RSA, a member of the Chartered Management Institute, and the British Academy of Film and Television Arts.  He is an advisor to the British Council and holds a number of nonexecutive roles on not-for-profit boards.